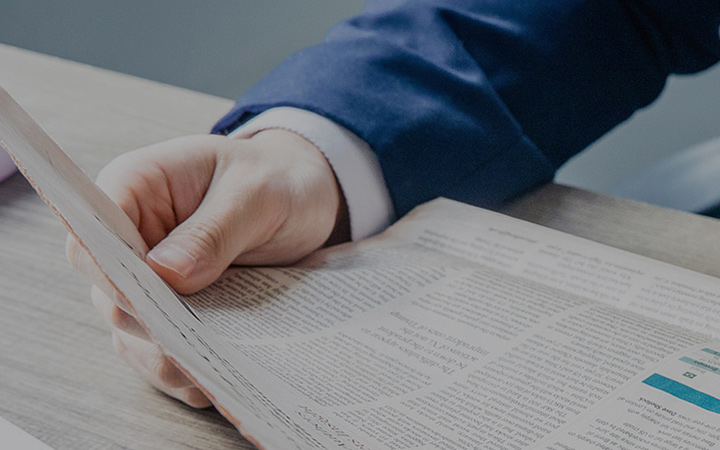 Introduction and history of marine propulsion

Marine propeller Is that its role is to provide marine power plant.

Move the ship forward body. It is a natural force, human or mechanical energy into thrust of ship energy converters. Propeller effect can be divided into two types of active and reactive. By manpower or wind-driven ships along the fiber, the sail (sailing) for active, paddle, Scull, and paddle wheels, waterjet and propeller for the reaction type. Most modern ships using reaction thrusters, most widely used are propeller.

Sweden's former officer John Ericsson and the United Kingdom both of engineer fulanxisi·peidite·shimisi designed propeller propulsion of ships. From ancient Greece people there and get inspired. Ancient Greece used Archimedean spiral, a kind of "corkscrew"-like device to carry water. Peidite·shimisi of the experiment is a success, he built a wooden propeller boat, part of the propeller suddenly broke. It is strange, this wooden propeller was shorter, the ship go faster. This means shorter wooden propeller efficiency. So he built another ship-"Archimedes", the ship was launched in 1838, it was a real propeller propulsion of ships.

Brunel engineering inspired in his design, construction of "Britannia" was used on propeller. This propeller of the ship in 1845, crossed the Atlantic Ocean for the first time. Widely used in propeller on a ship.

Water propeller is a propeller, the principle is the propeller spins, continually pushed back a large amount of water to the blades, in front of the blade on the power and propulsion. Propeller blades like a little wing, paddle on the water power in the direction of the force pulling, ship propulsion.